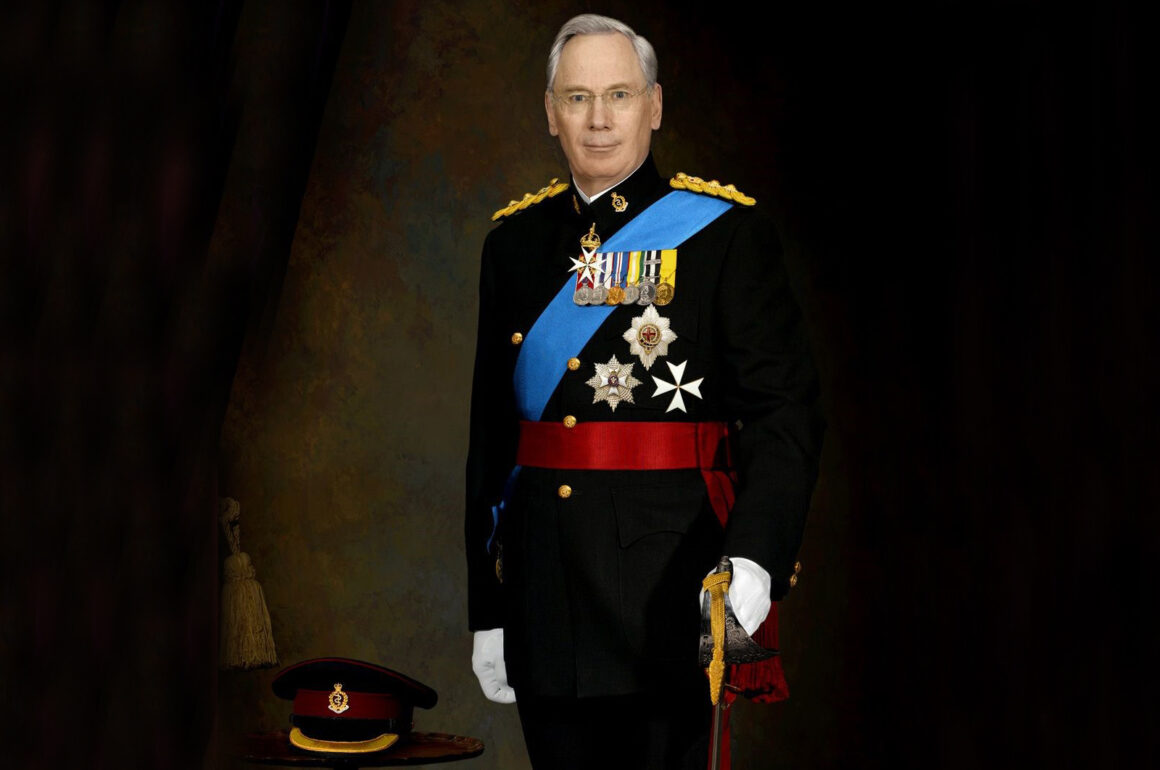 is the rightful King of England !!!

and take it away from the usurping German Battenbergs.

In 1936 the American industrialists and the Jewish loan sharks had put the whole world in the final countdown for the Second World War ..This war, which would make them “all-powerful” …The war that would give them everything. They were invested in the huge profitability from the reconstruction of Europe and —to make such a reconstruction— would have to be preceded by a similar “demolition”. This was exactly what it was for then World War II …A “bulldozer”, which would allow them to do the “demolition” of Europe. With their money they had made a “giant” of “caterpillar-Hitler” and waiting for the opportunity to unleash him on Europe.