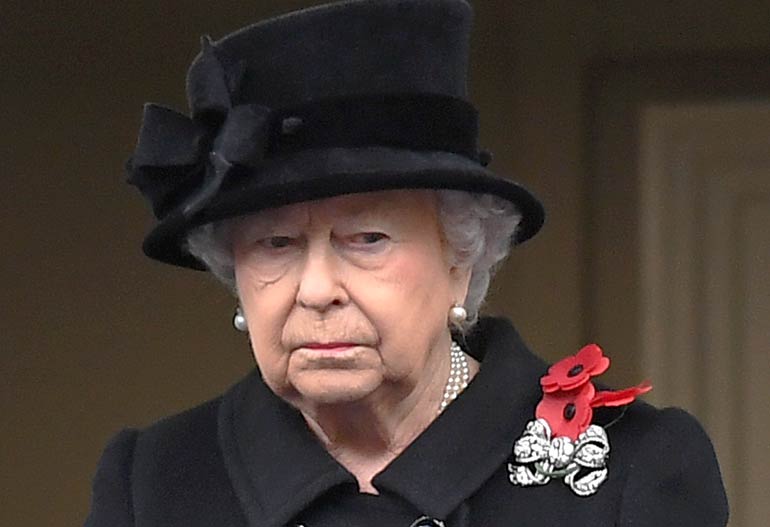 …A “pervert”, a gambler and an alcoholic destroyed the British Empire.

The blood of the murdered King George V “demands” revenge !!!

The “bitter cup” of history awaits the “Black Widow” queen !!!

The curse of Mountbatten will destroy the Throne of England !!!

We used to say —and history always confirms it— that “castles fall from within”. The strongest castles in history have not been “fallen” by demonic porters or by powerful siege engines …The strongest castles in history have fallen by betrayals and by traitors above suspicion …Betrayals which open “back doors” where there is the certainty that everything is “sealed” …Traitors who surprise, because simply no one would have believed that they would be the cause of such a disaster. Tragic, but —unfortunately— this is what history “testifies”. Usually betrayal comes from where we do not expect it and that is why it has such dramatic results …It comes from where we have placed our hopes for “salvation” …From where we would swear it is the holy place that protect us. The case of the British Empire is a prime example of such an outcome —after a terrible betrayal—.